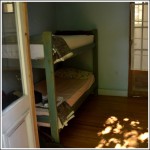 Argentina was our introduction to South America, for both of us a brand new continent awaiting to be discovered. It was also the first country after Canada where we spent 3 months living in our converted campervan. We were going back to life in hostels and we wondered how the quality and atmosphere would be in South America. It was a good idea to start off in Argentina after 4 months in Canada for an easier transition into South America. Argentina is more expensive but also more developed than most other Latin American countries and so the standard for hostels was higher compared to most of their neighbors.

Buenos Aires and Patagonia belonged to the more pricier destinations for us and we mostly slept in dorms. Only once we arrived in the northern part of Argentina did we go back to private rooms, a luxury after a month of dorm living. Accommodations, even dorms, in Argentina were of high quality with good mattresses, clean tidy rooms and great common rooms. Breakfast was almost always included in the price mostly consisting of sweet breads and dulce de leche (caramel spread that all Argentineans love). Eating out in Argentina was also quite pricey so to lower our daily expenses we cooked most nights and were pleasantly surprised with the hostel kitchens which were well equipped and clean. Dinners were a treat to cook with the wonderful Argentinean meat and wine, both very good and cheap.

With large distances and the fact that we travelled from the southernmost city of Argentina (Ushuaia) all the way up to the northernmost city in Argentina (La Quiaca), overnight buses were another essential part of Argentinean travel. Buses were not cheap but extremely comfortable, complete with meals, 160 degrees reclining seats and even bingo and wine in the evening. They were a great way to travel and save on nights in the hostel. On average we spent $ 19.33 per night. 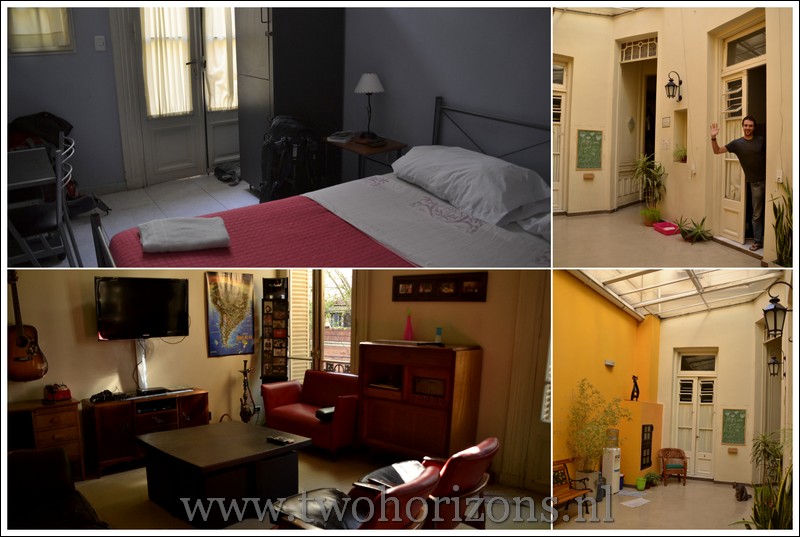 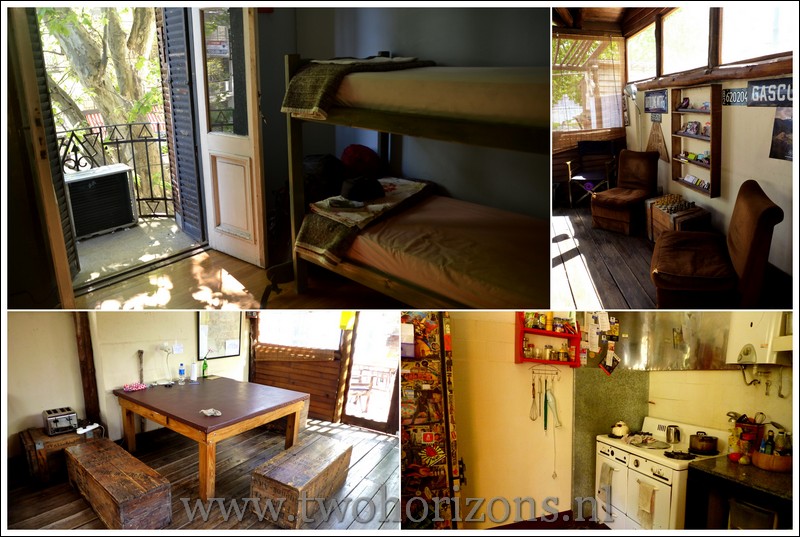 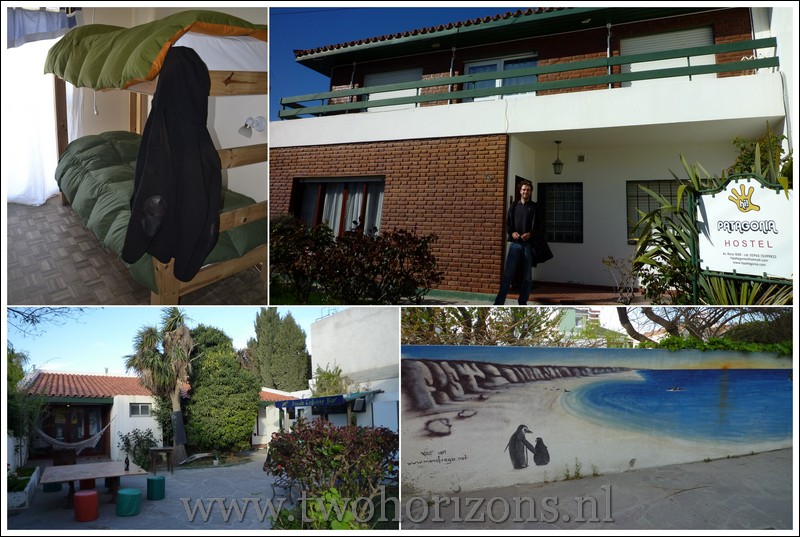 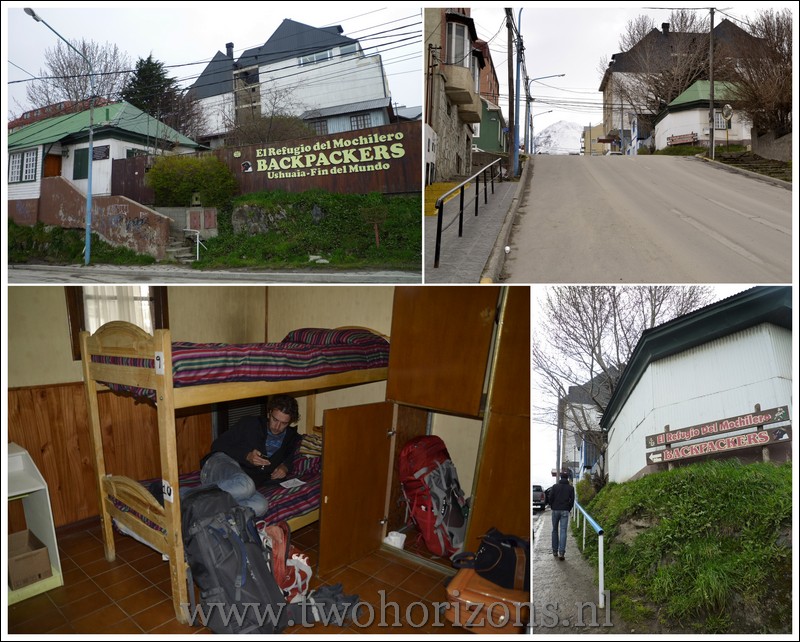 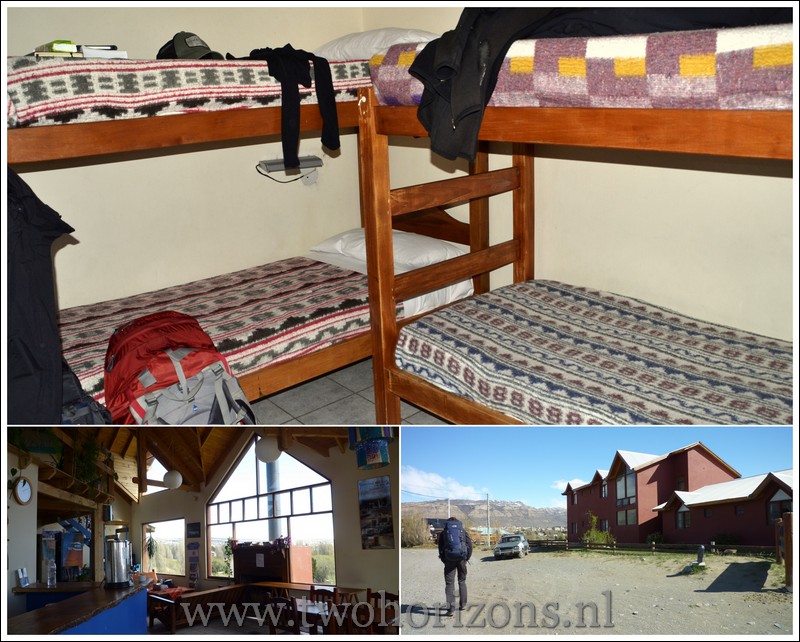 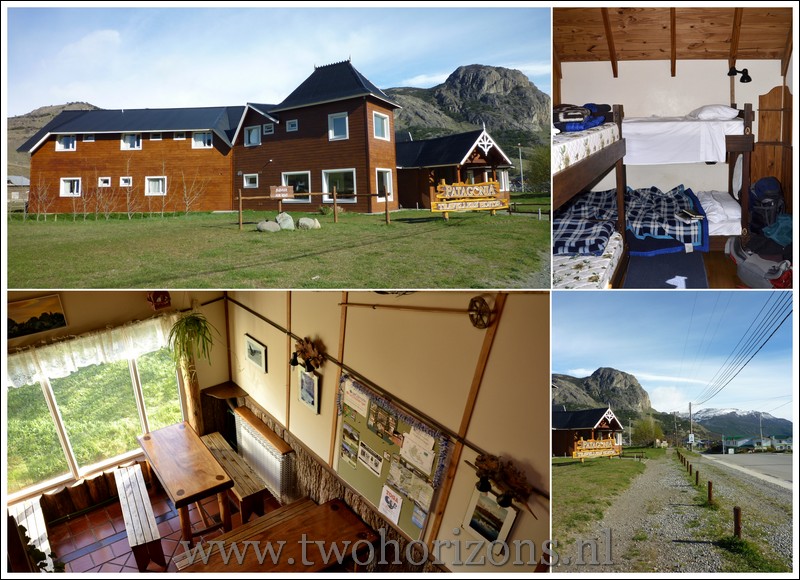 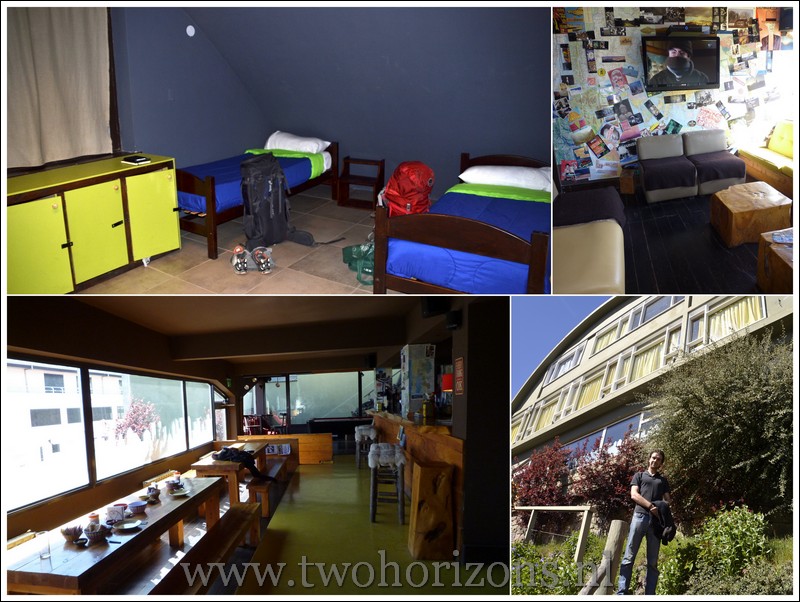 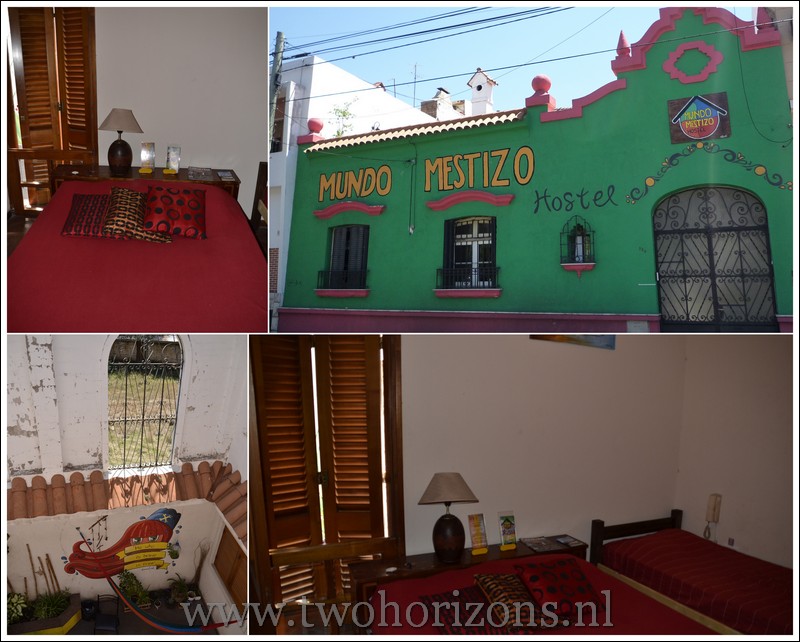 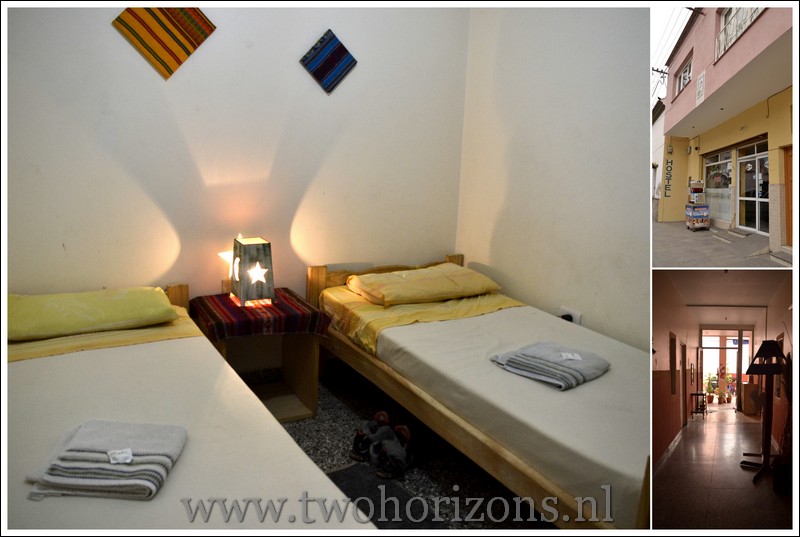 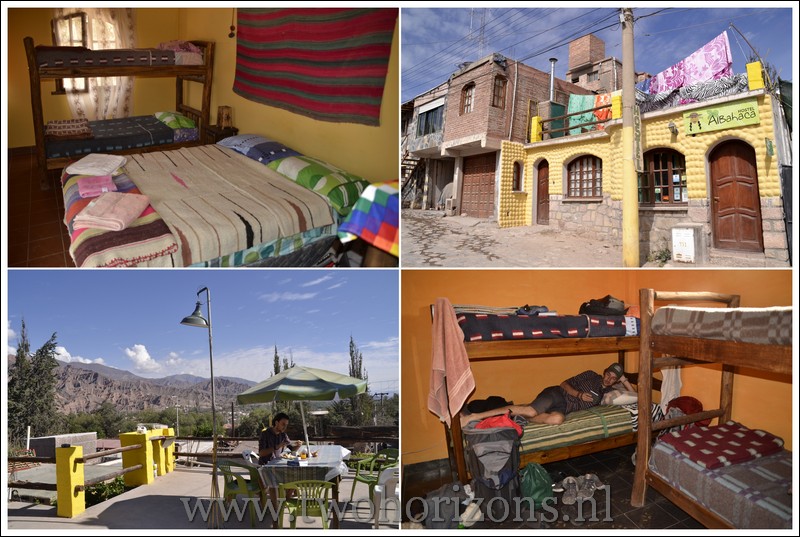 In addition to the hostels, we spent the following nights on an overnight bus: