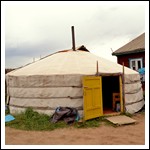 In a country where you can see and feel the nomadic way of life, gers, also called yurts are the preferred home for Mongolians. Easy to set up or break down, nothing is more flexible. In Ulaan Bataar, our hostel was in an old Soviet appartment block, which is also the common housing situation for most urban Mongolians. However, once we left the capital, most nights were spent at a family ger camp. At the end of each day after driving through this big empty country, these ger camps would always suddenly appear as everyone is allowed to set up their gers where ever they wish.

Next to the family’s own ger, are the gers set up for travellers together with a cooking ger where the guide/cook prepares the meals. The traveller gers are 4-6 bed gers with beds we will not easily forget. Gers are built out in the open, sometimes on a mountain slope, therefore, the ground is never levelled so most beds were leaning in an angle which have you lie still at night with the fear of tumbling out. Wooden planks covered with thin matrasses was the norm so these beds bring hard beds to a whole different level.

The outhouse is always a rickety wooden shed with an extremely long drop set well back away from the gers. We mostly preferred the nature which is also what most Mongolians prefer as long as you walk away far enough from the camp. Showers are non exisiting so once in a while the families will go to the nearest town to have showers at the local bathhouse. Water can be gathered at a nearby well.

We can imagine how living in a ger with nature at your doorstep can be addictive. Just your family, your livestock roaming free and every night a sky filled with stars. Whenever your herd needs fresher grass, all can be packed up within a couple of hours and off you go to your new home. But as our weeks in Mongolia pass and the weather starts to change, we start to also see that life out in the empty steppes can be harsh and rough. Always being at the mercy of the weather gods, sun, wind, rain or snow. However as the nomadic blood runs deep in the Mongolian veins, nothing is feared and these gers are built to resist all weather types. Here are the places we called home. 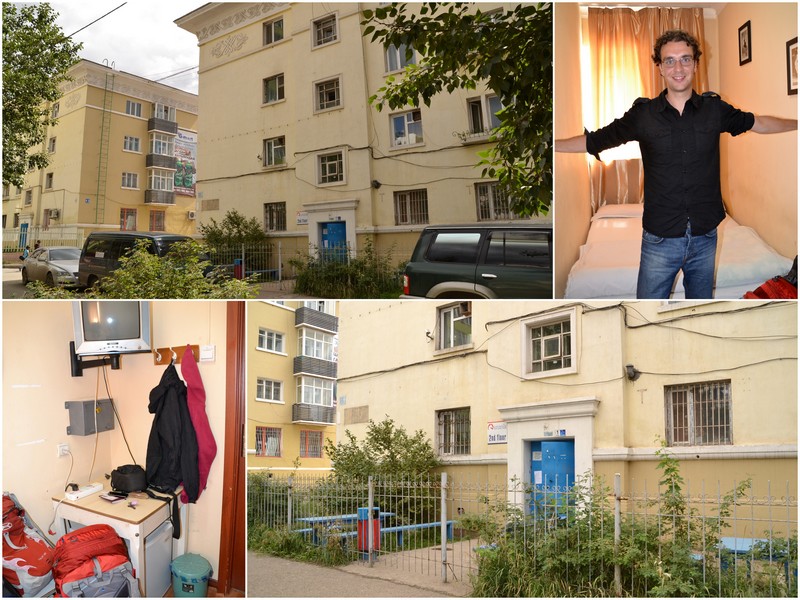 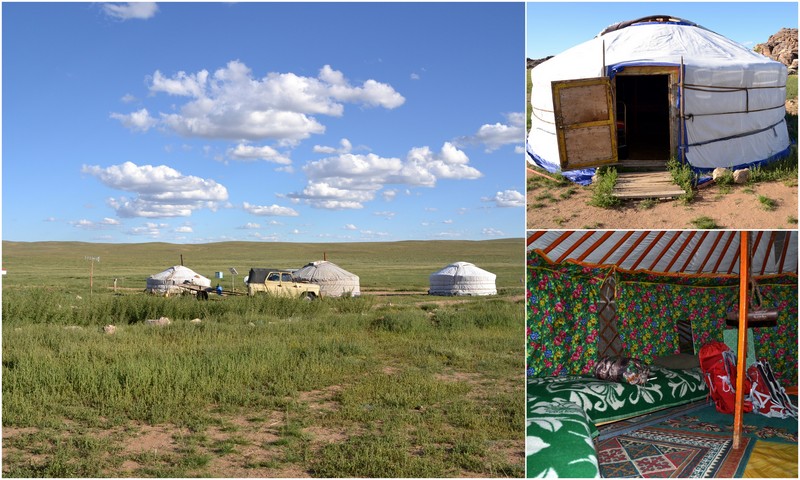 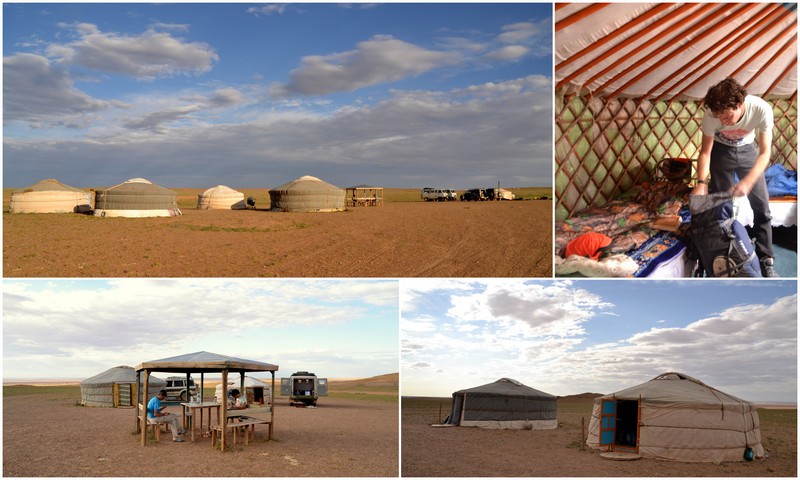 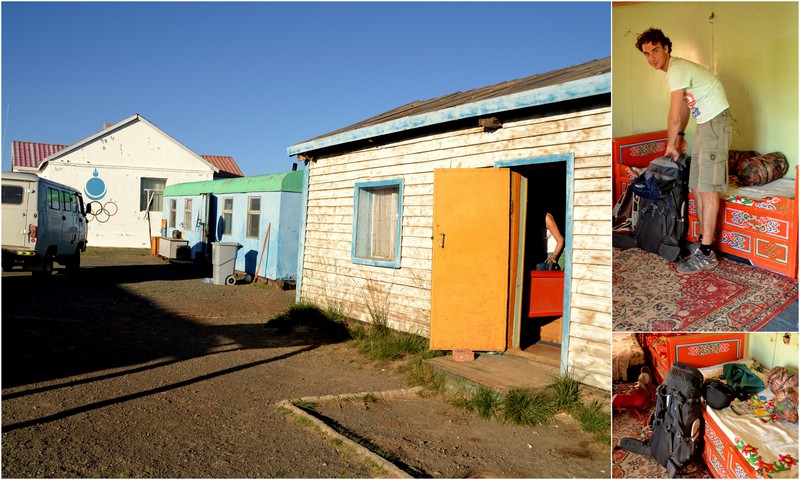 Camp near Yolyn Am Valley (Gobi) 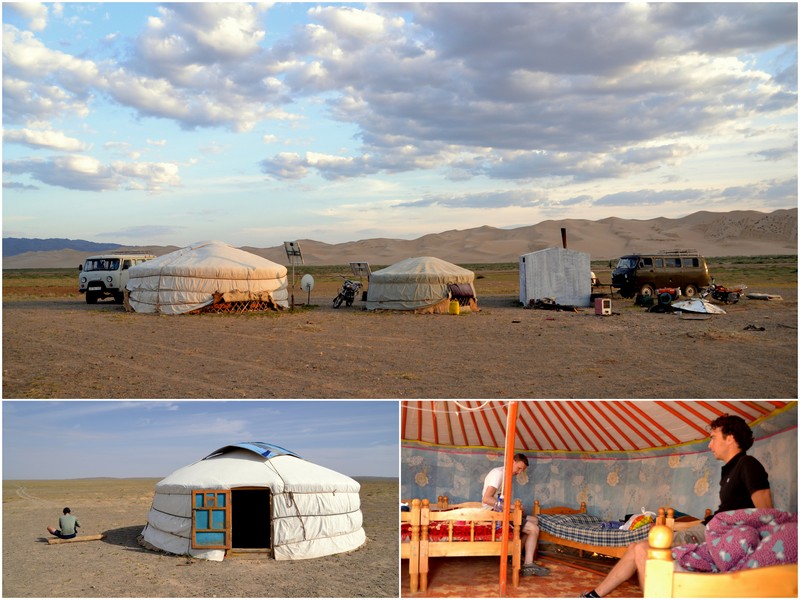 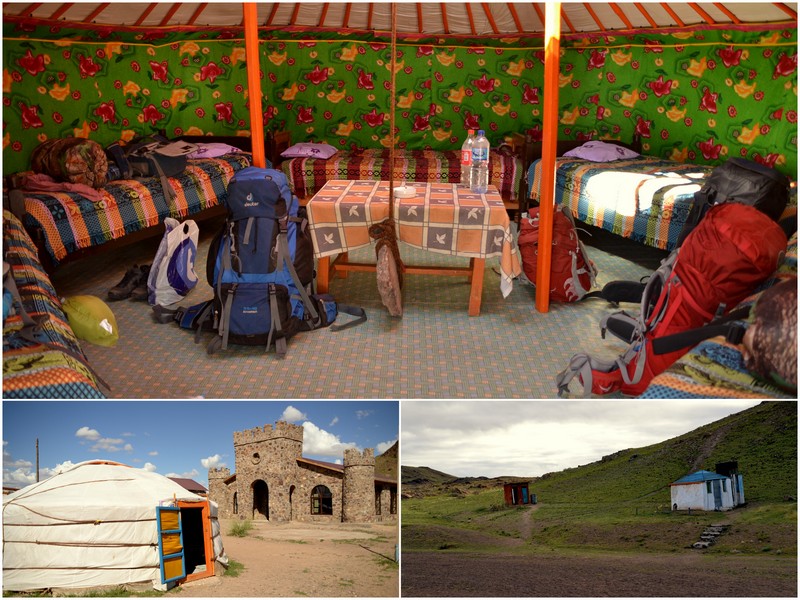 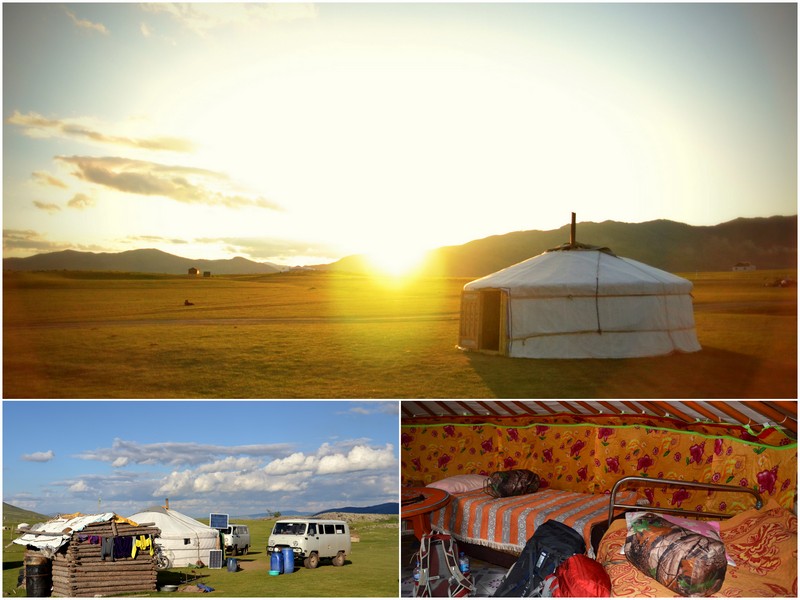 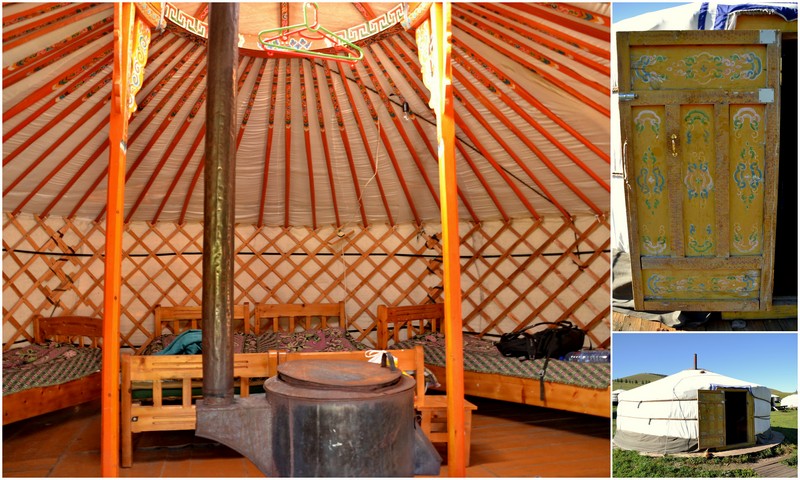 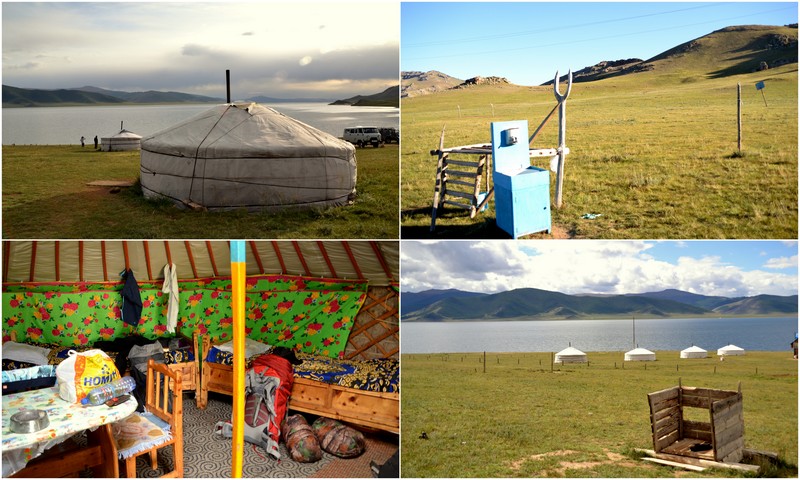 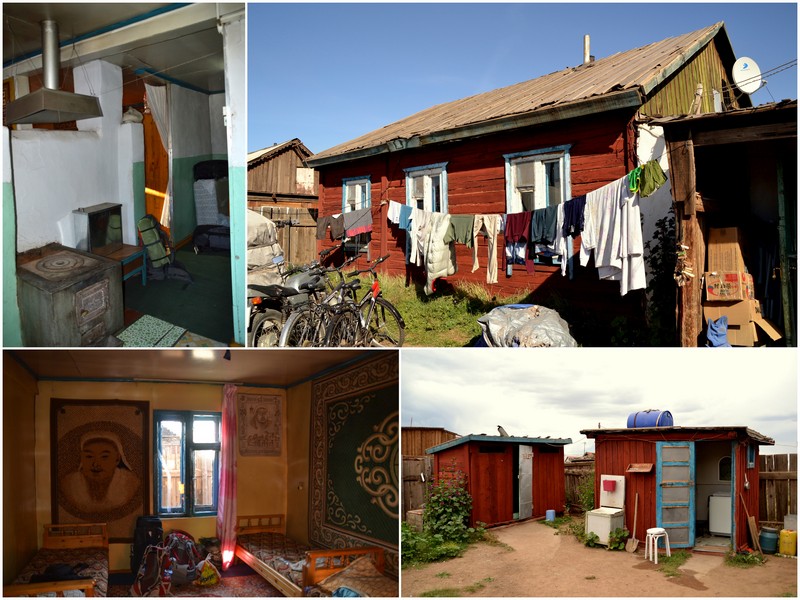 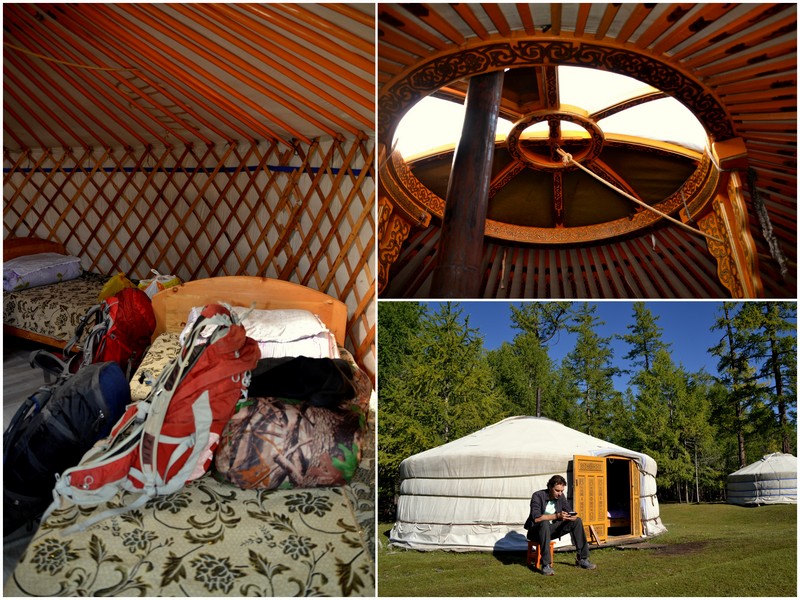 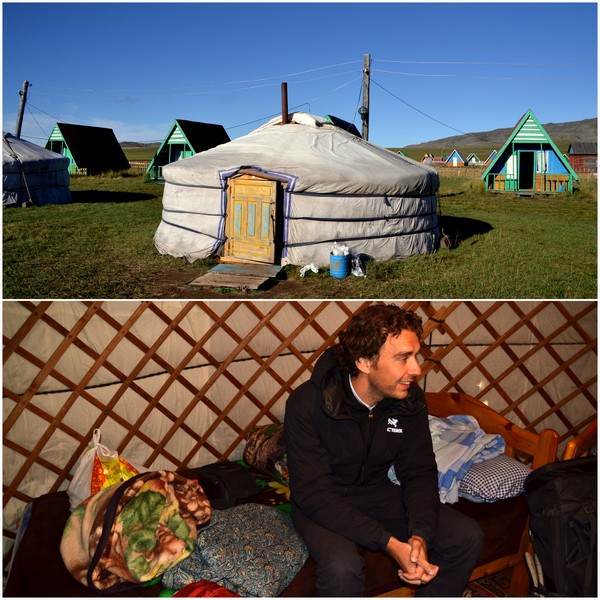 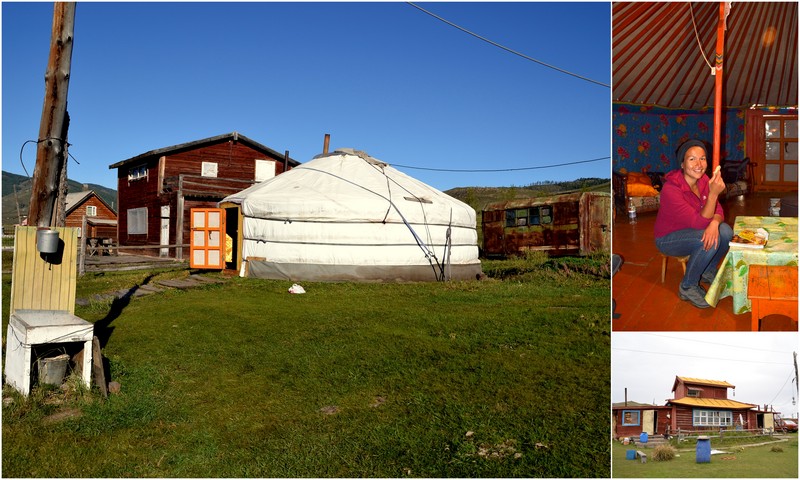